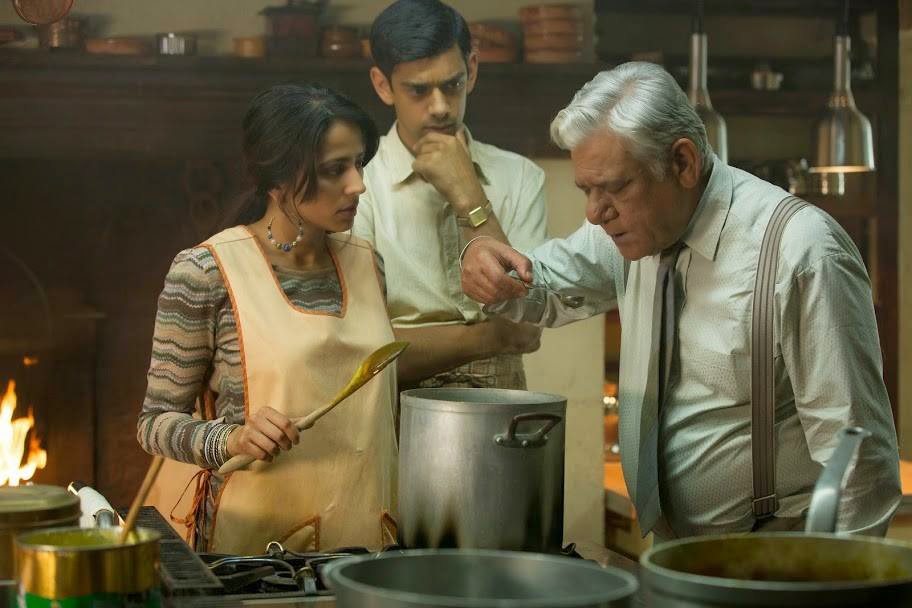 Referring to the distance between a well-established Michelin starred restaurant on the outskirts of a French Village and a new Indian restaurant that opens its doors opposite, The Hundred-Foot Journey is actually a delightful depiction of cultures clashing as the proud proprietors of said establishments - Madame Mallory (Helen Mirren) and Mr Kadam (Om Puri) - vie for supremacy over the local villagers dining habits. Our cinematic journey begins at a much greater distance, introducing the Kadam family in their native India before political unrest forces the family to venture abroad in order to continue sharing their passion for spicy food in a more accommodating environment.

It is easy to see why Mr Kadam settles for the picaresque village of Saint-Antonin-Noble-Val in Southern France, although a timely car accident certainly assists his decision when the family are left stranded and begin to sample the local delights. Lasse Hallstrom has an undeniable talent for depicting rural life on film, and the sumptuous settings of the French vistas act as both a beautiful background for his storytelling and a constant reminder of just how far from home the Kadam family have travelled.

The stunning camerawork isn't just used to emphasise the breathtaking scenery; a masterful tracking shot through the newly named Maison Mumbai as the family prepare for opening night showcases not only Hallstrom's playful nature but also that of his characters. Accompanied by an upbeat Indian song, this scene encompasses the vibrancy and vigour of a Bollywood feature, until the arrival of the seemingly abhorrent Madame Mallory puts heed to the proceedings.

It is not long before the eldest son of the Kadam family, Hassan (played by the charismatic Manish Dayal), begins to fall for Marguerite (Charlotte Le Bon), a rival chef from across the road, and both must face a number of tough decisions regarding their future careers and desires. Despite this potential romance it is the constant bickering between Madame Mallory and Mr Kadam that really sets the story alight, with Mallory's snappy retorts and Kadam's stubborn nature fanning the flames of warfare that eventually lead to various forms of sabotage. 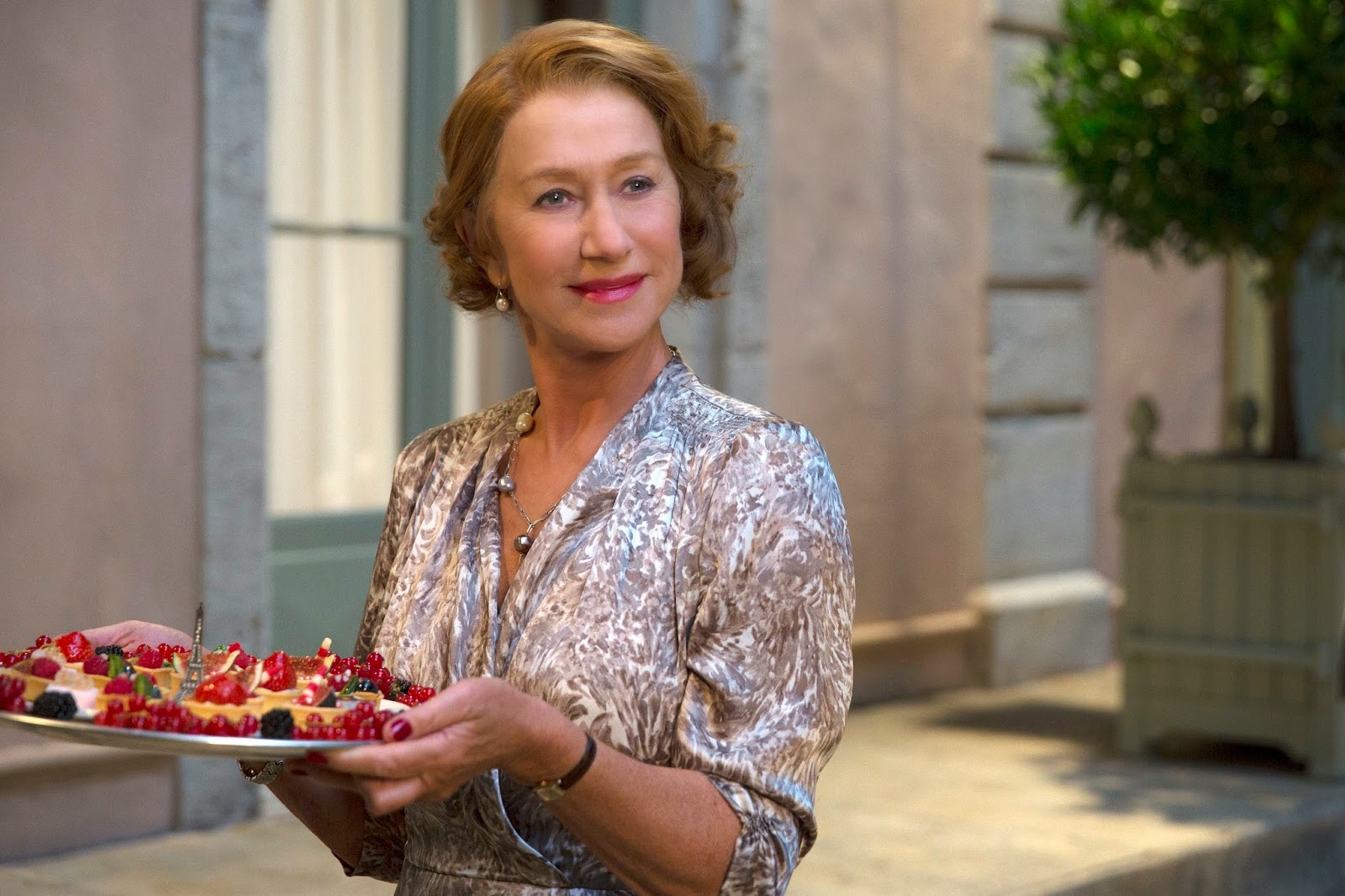 Certain events in the final act seem forced and slightly rushed, which is at odds with the film's lengthy runtime and hints that Hallstrom takes too long to set the story. These are minor flaws and a captivated audience is likely to overlook such shortcomings but nevertheless, this prevents The Hundred-Foot Journey from ranking amongst Hallstrom's finest films, such as the wry comedy of What's Eating Gilbert Grape? or the emotionally devastating Hachi: A Dog's Tale. A director of Hallstrom's calibre still knows how to deliver the goods though, and this is an undeniable step up from his more recent outings Safe Haven and The Hypnotist.

A colourful, culinary blend of Bollywood spice and French high cuisine, The Hundred-Foot Journey is an affectionate and sincere depiction of two cultures setting aside their differences to combine their shared love of food. The charismatic cast and infectious Indian music are bound to charm audiences - even if there are instances where the film veers too far into whimsical territory - and there is no doubt that the food on show will leave you salivating regardless of the size of you popcorn bucket.

Posted by Filmbantha at 13:10 No comments: